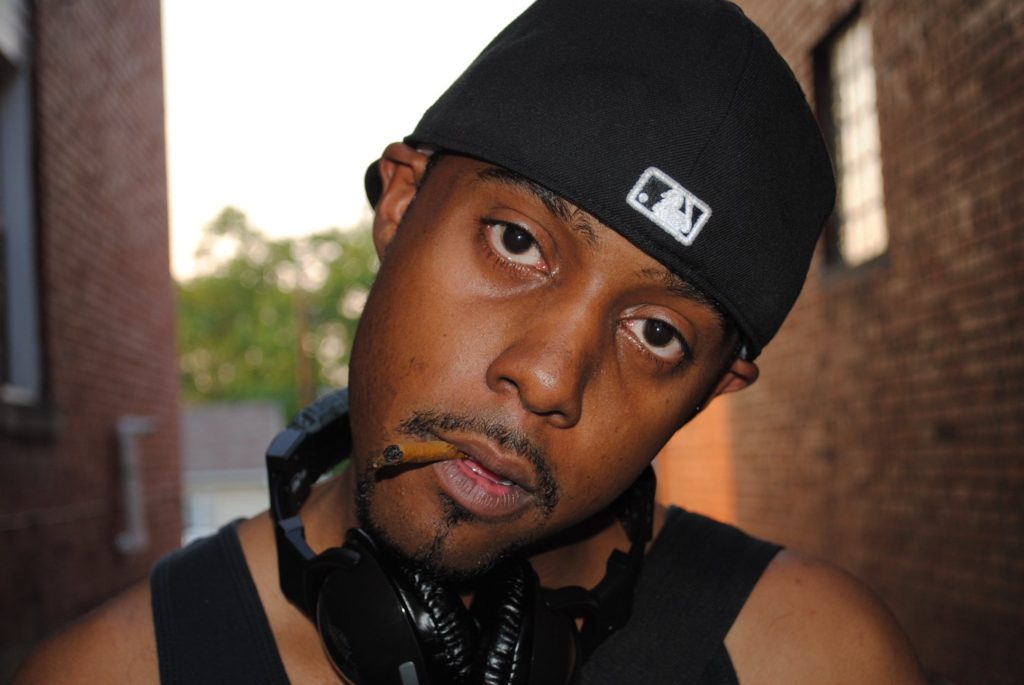 Ace Beanz-4Josh [VIDEO]
“Me and Josh met in first grade and was best friends since, then we lived down the street from each other. He was everybody’s homie too, the whole hood loved him. Grazy, Ryu, and Debo. He died in a car accident at age 16, and if had not been for me being on house arrest, I definitely would have been there too. I felt my first album had to had a song 4 josh, and that is how the song came about.”- Ace Beanz

Whenever I DJ a Ace Beanz set locally in Morgantown WV and we got to the song “4 Josh”, you could see numerous glasses being raised in honor of his passed south park best friend. I recorded the song for Beanz, but did not do the beat, the homie Sam Gotti did the beat, but that was a serious session for Beanz, I could tell this song had more meaning than usual, and we gave it the time and dedication it needed. If you ever loss someone in your life, you will be able to relate to this song.
by-Monstalung.

Download the song “4 Josh” by Ace Beanz below for FREE