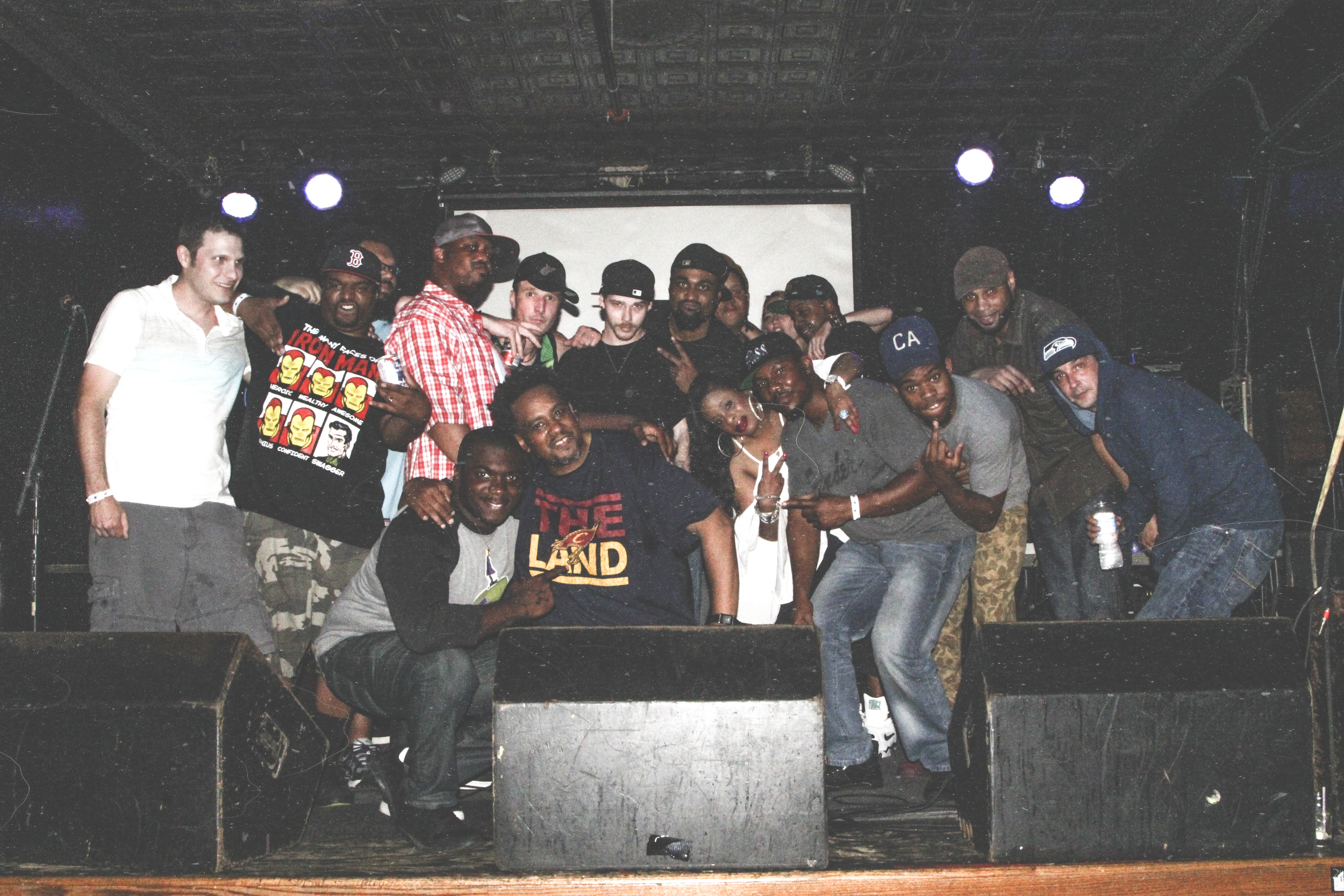 A lot was going on yesterday for me, reunion show with soundvizion members, family, and friends of my Soundvizion Crew, my favorite NBA team [Cleveland Cavs] had a must win game in game 6 of the NBA finals, and it midnight it was my 50th Birthday, yeah a lot going on.
The show was so good, every performance was just on point, Arch Jakob, and Lamar Roddick set it off with amazing sets each. DJ Strizy, and DJ Dollar had the vibe right all night. Sean Thrilla, Thack, and Hazy of Phyr Squad hit the stage next to start the Soundvizion set of right, followed by a dope B-Hyphen. We took a break from Soundvizion and Chris Allen and his live band did their thing! Chris performed songs from his new ep which dropped today on soundcloud called “The Struggle Theory”. After Chris, Soundvizion jumped right into it with Ace Beanz, Johnny Harmonic, A Breezy, Monstalung, WillzP, and 6’6 240. It was a great night of entertainment for local music and hip hop in morgantown. A great night to be spending time with people who shared passion and a dreams together, and have memories of OUR journey of creating music, and aspirations of mastering a craft, very special. My brother, 6’6 240, surprised me by coming to the show, he told me he wasn’t going to make it, he had to work back in Cleveland, we started this whole soundvizion thing so I wanted him there, but understood, it was awesome when I saw him walk into 123 Pleasant St. The Cavs won the game and tied up the series for a Game 7 on Sunday. I can say I had a great great birthday. -by Monstalung

Pictures from the #juneizsoundvizion show at 123 Pleasant St June 16, 2016 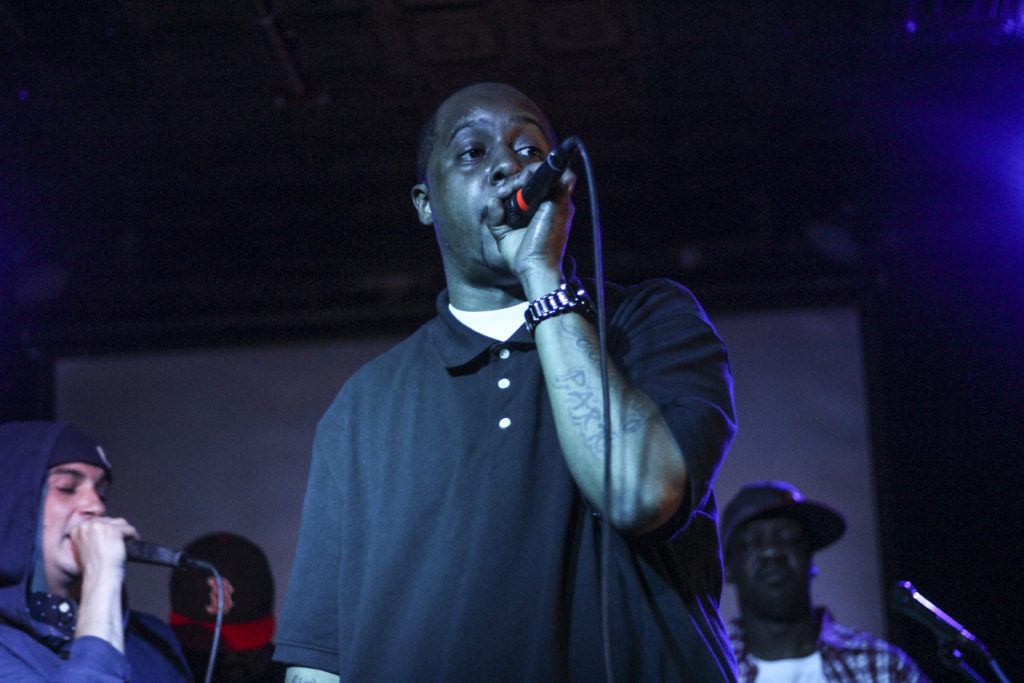 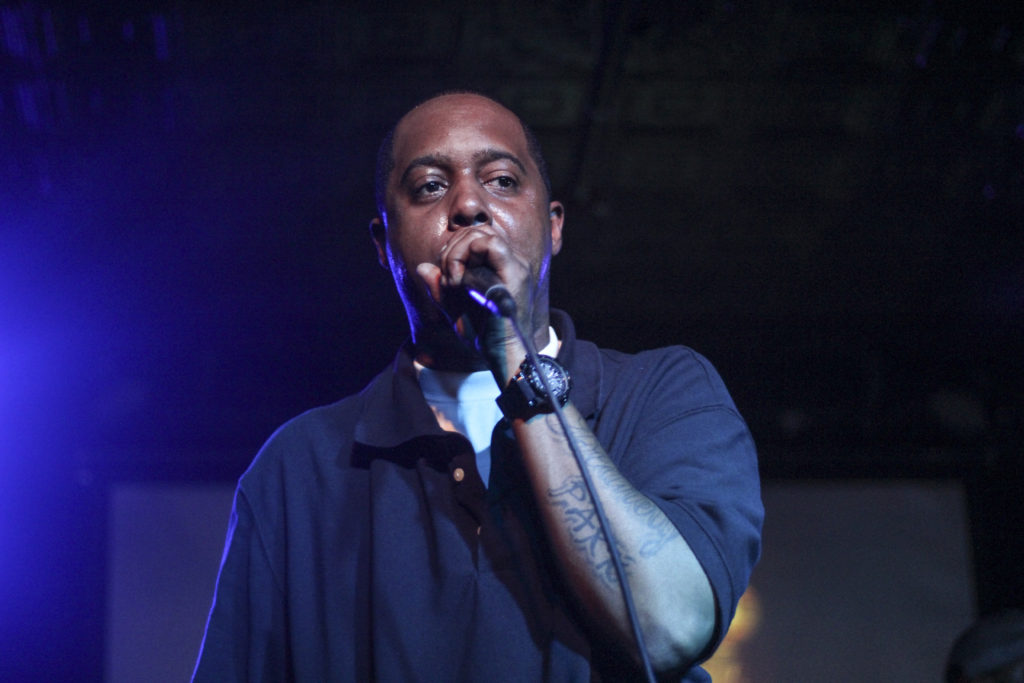 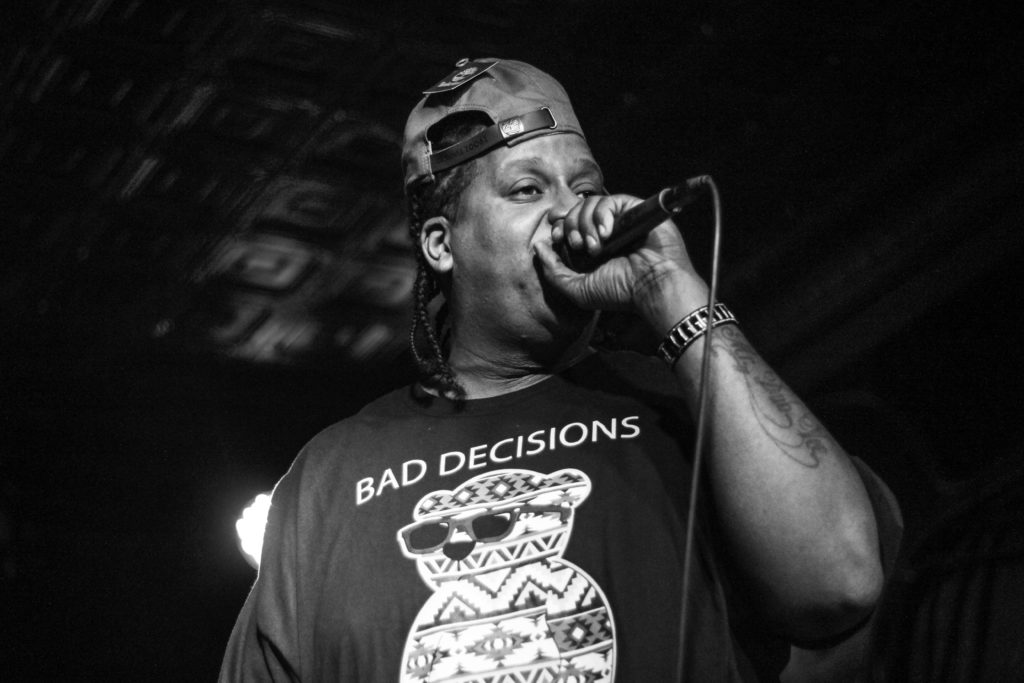 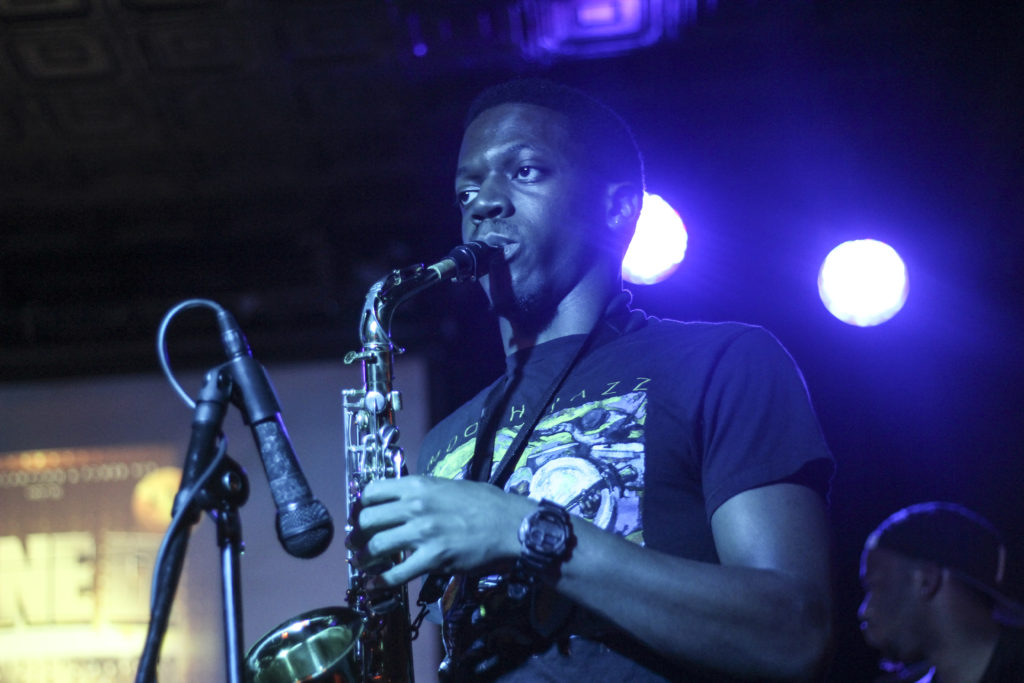 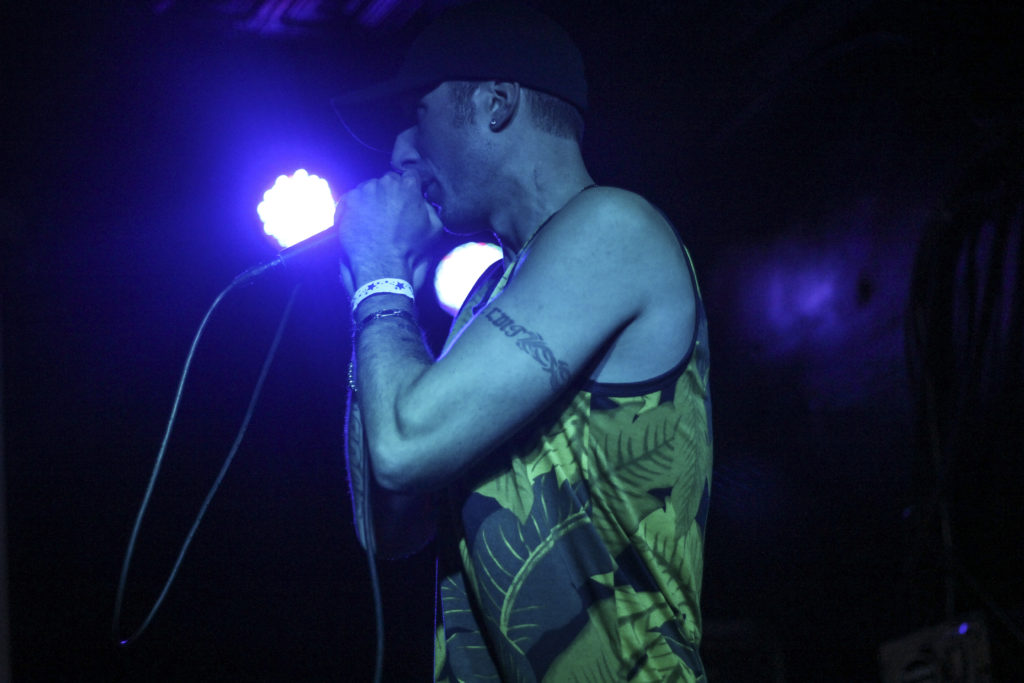 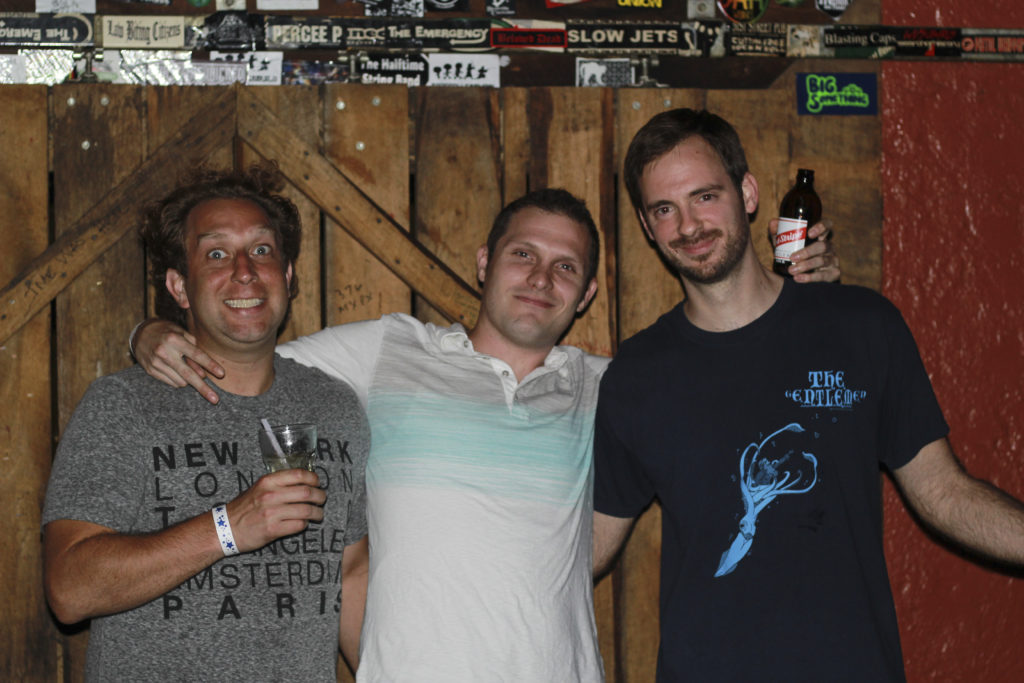 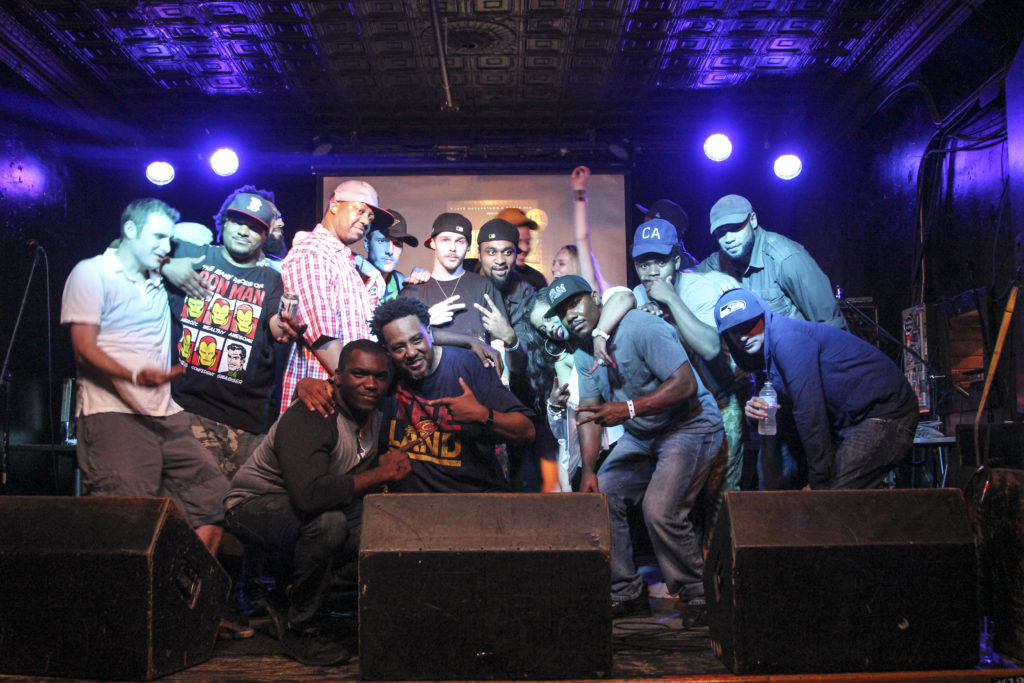 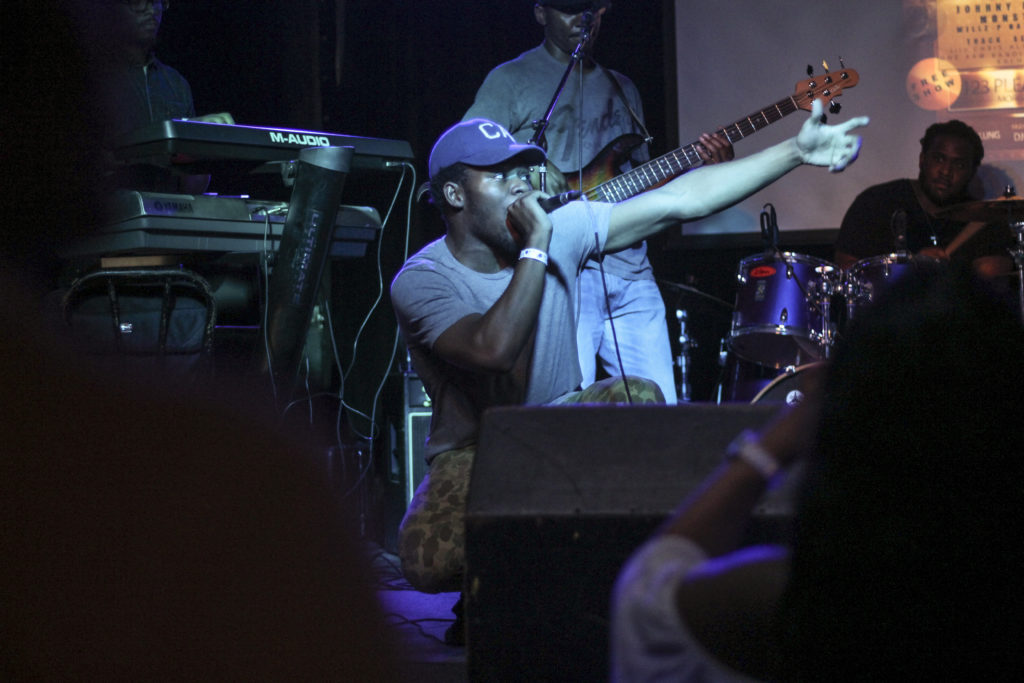 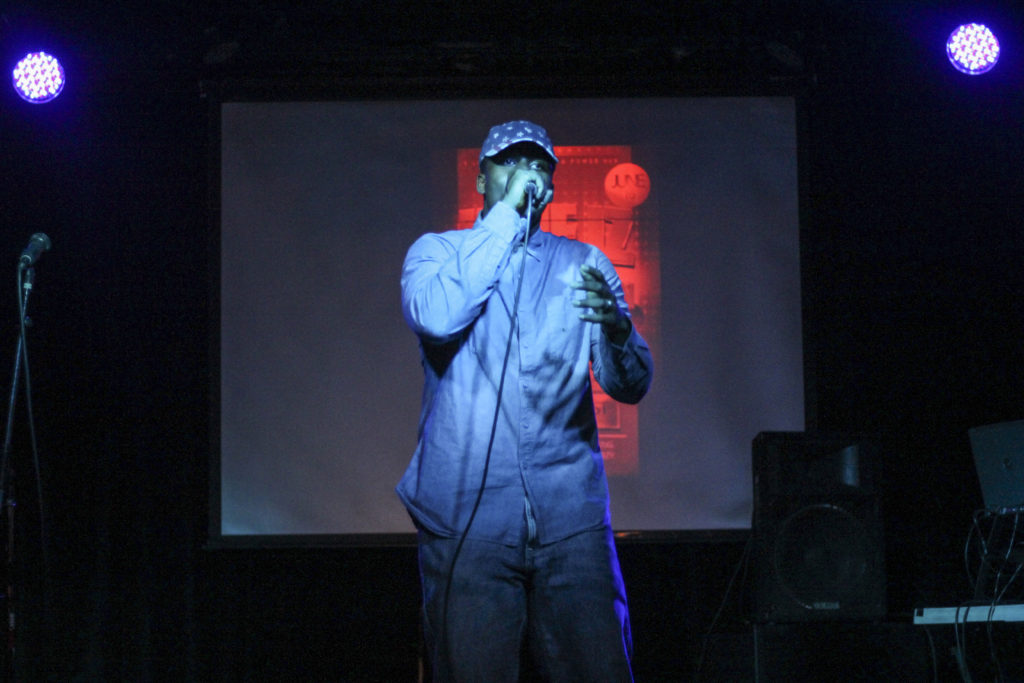 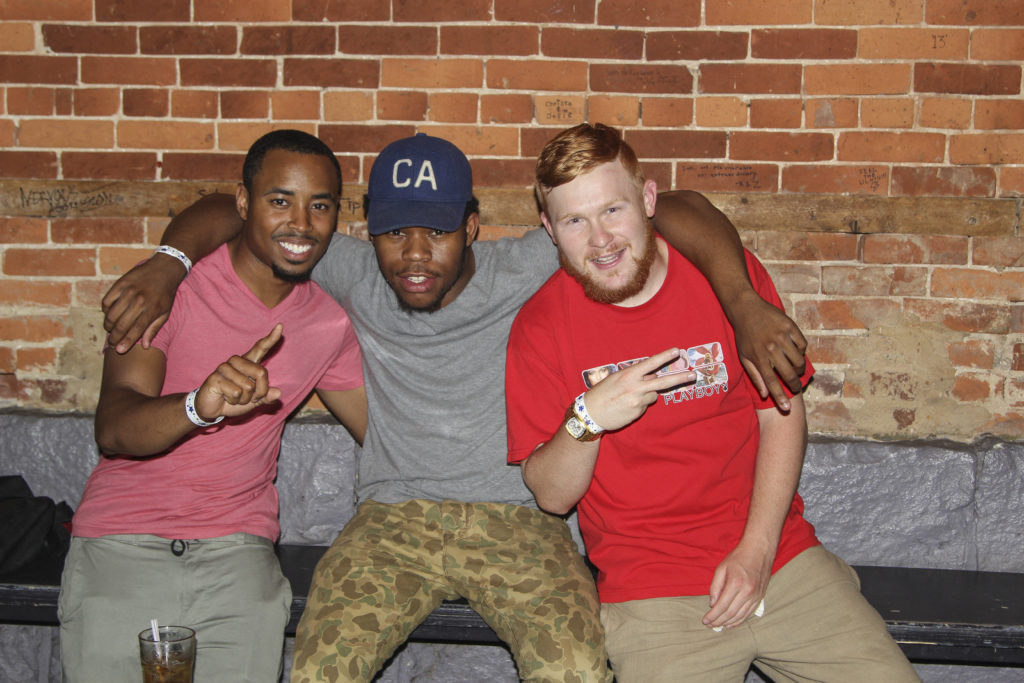 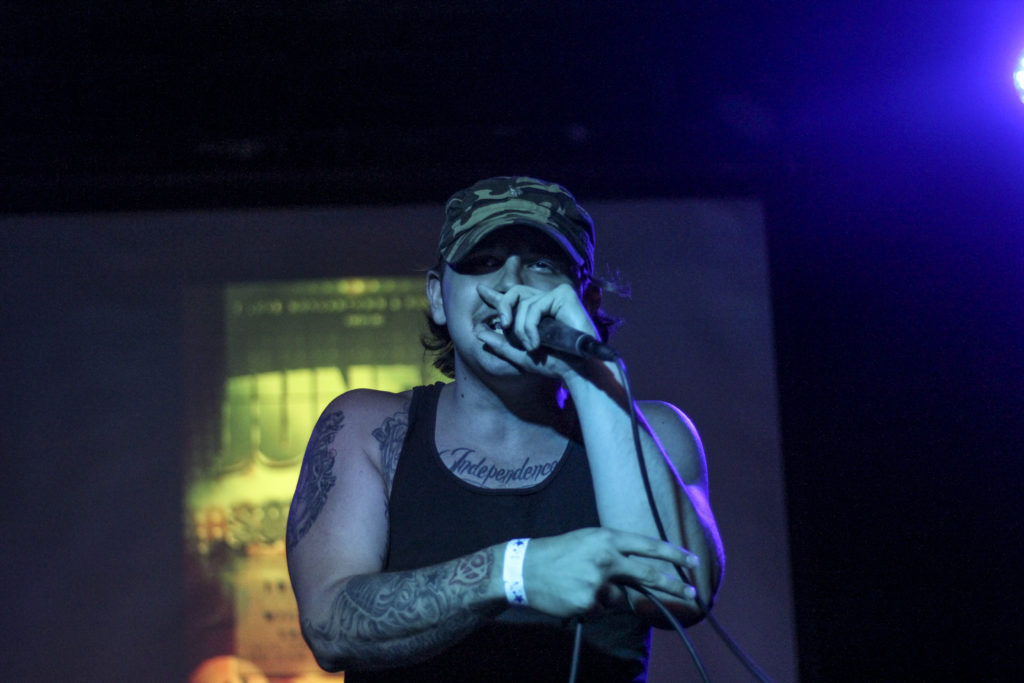 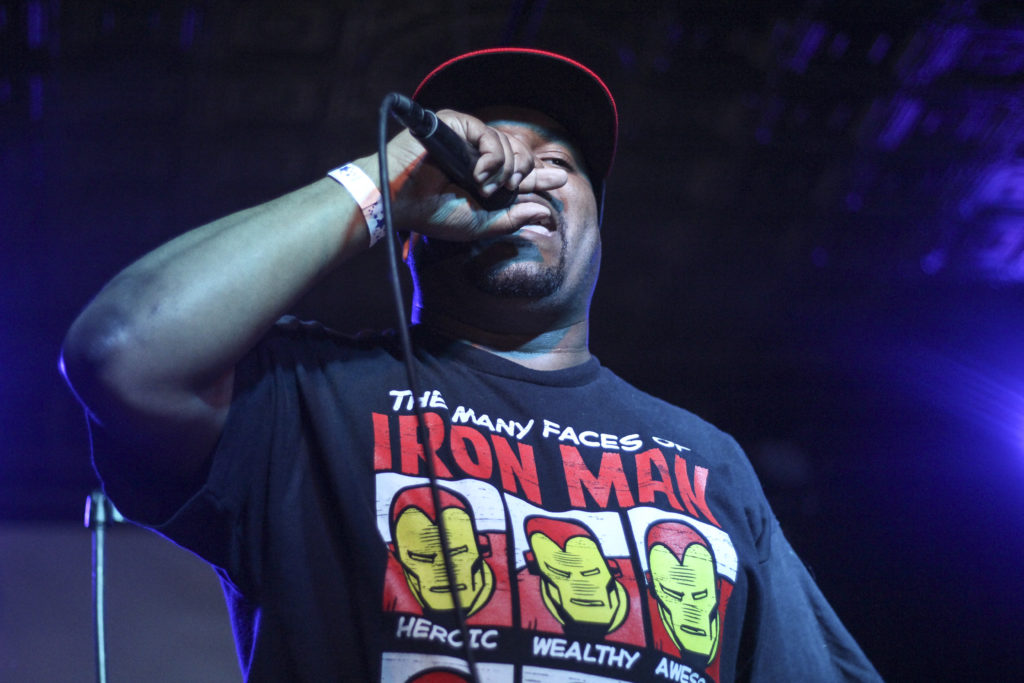 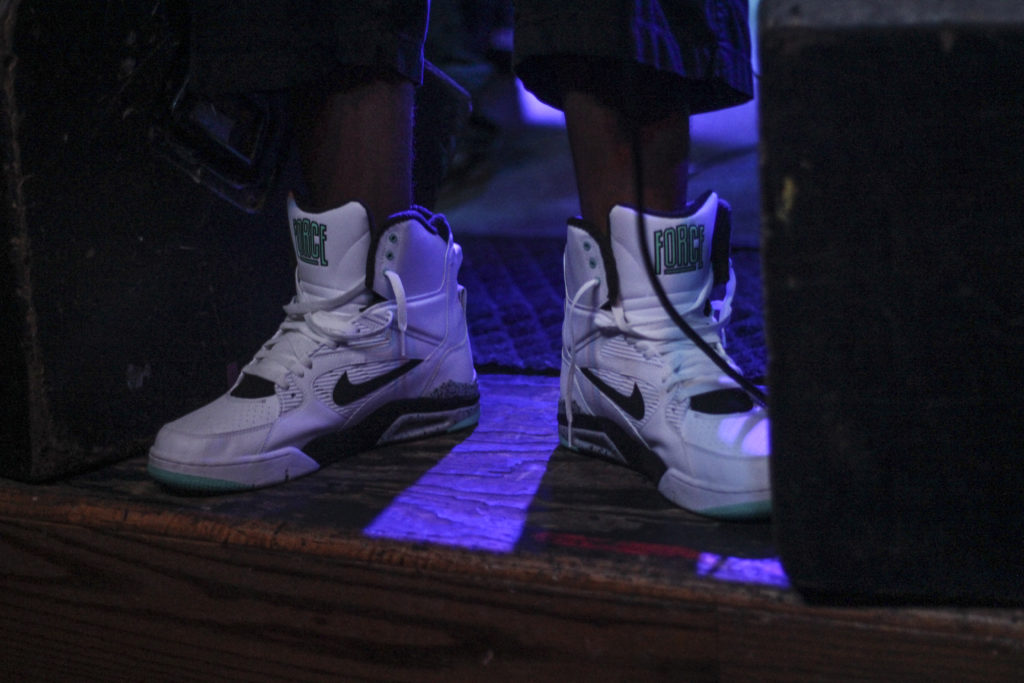 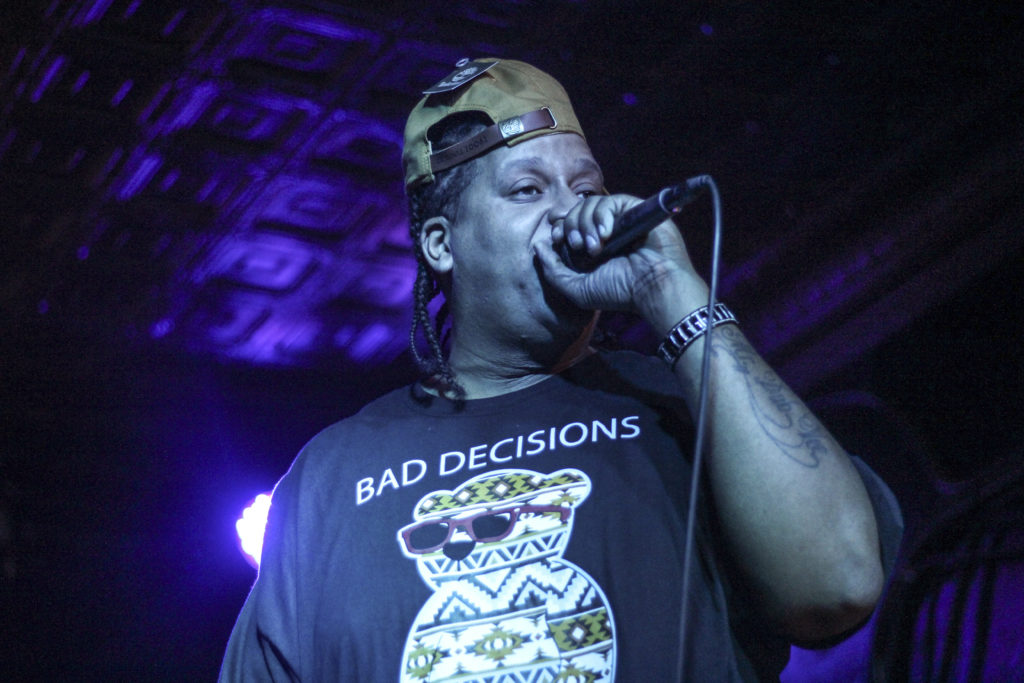 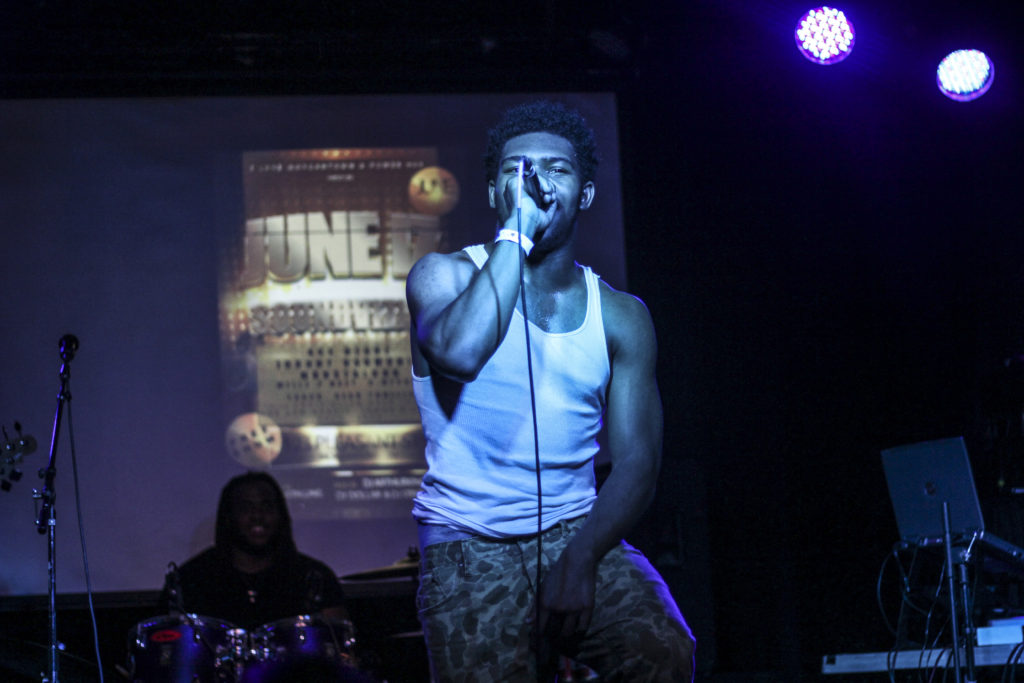 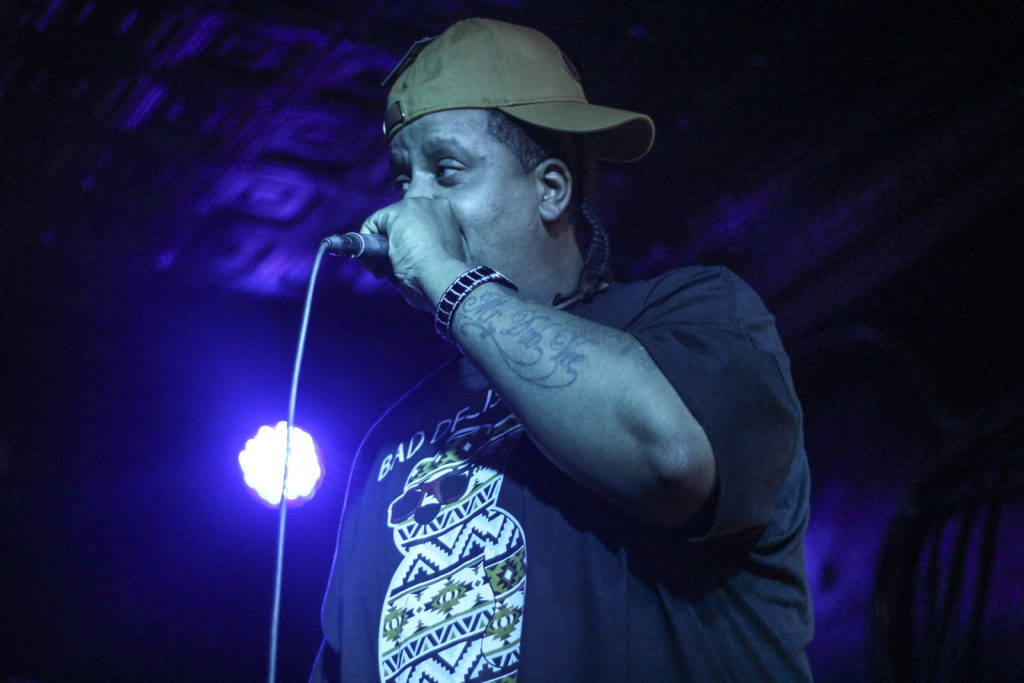 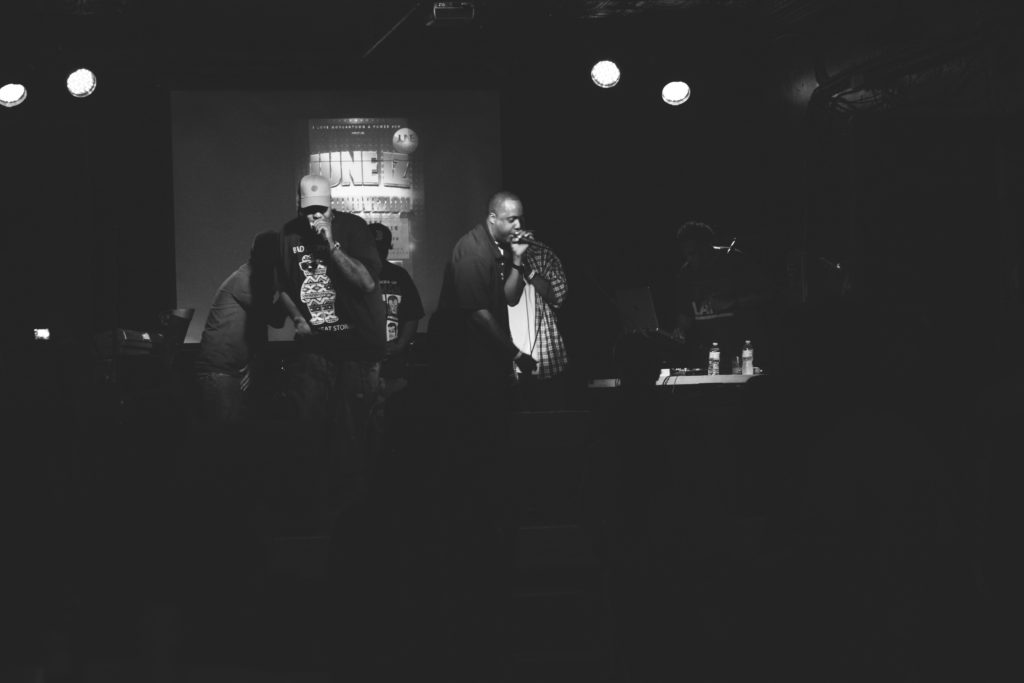 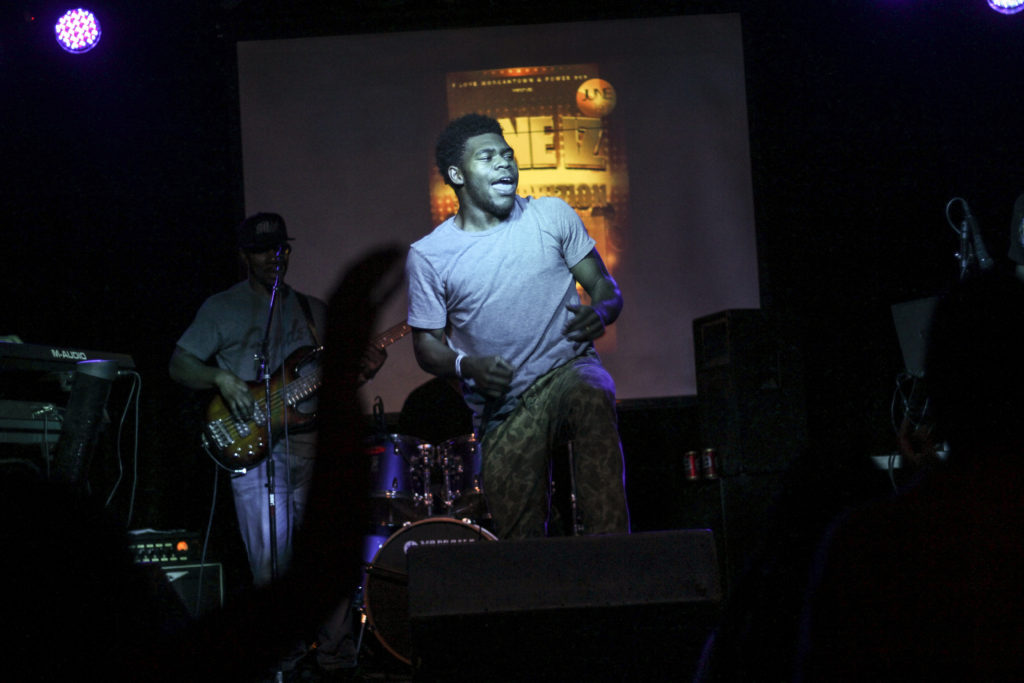 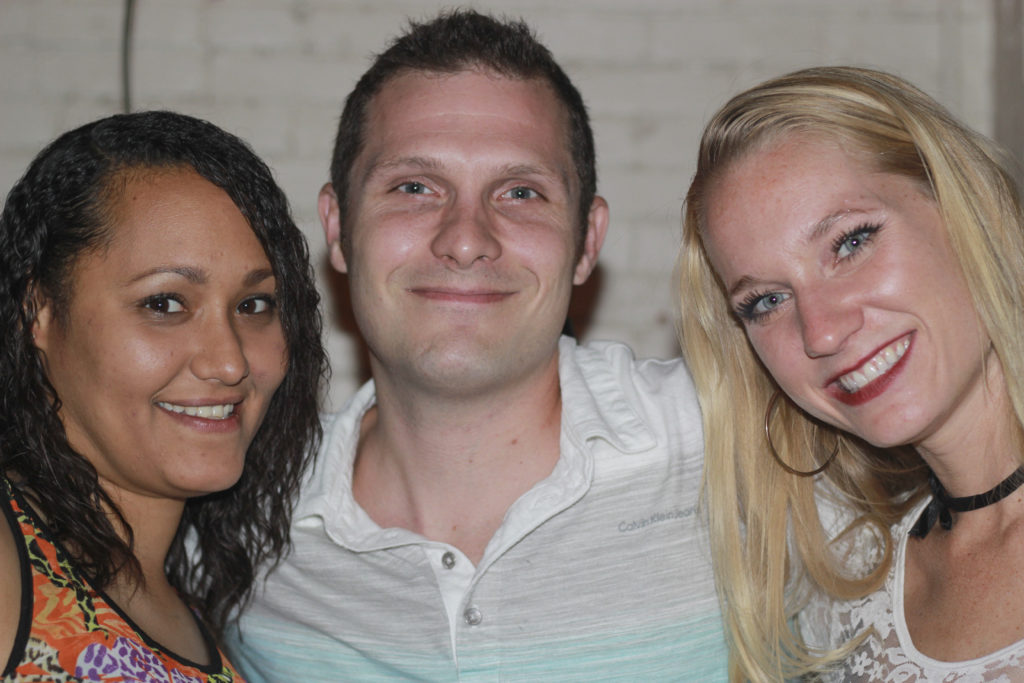 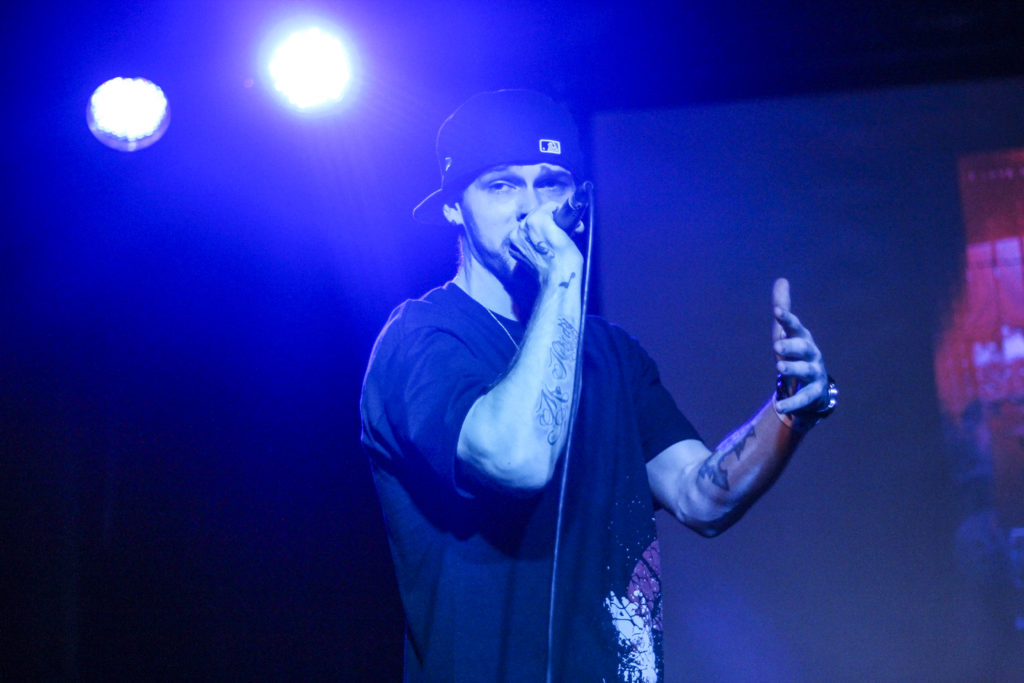 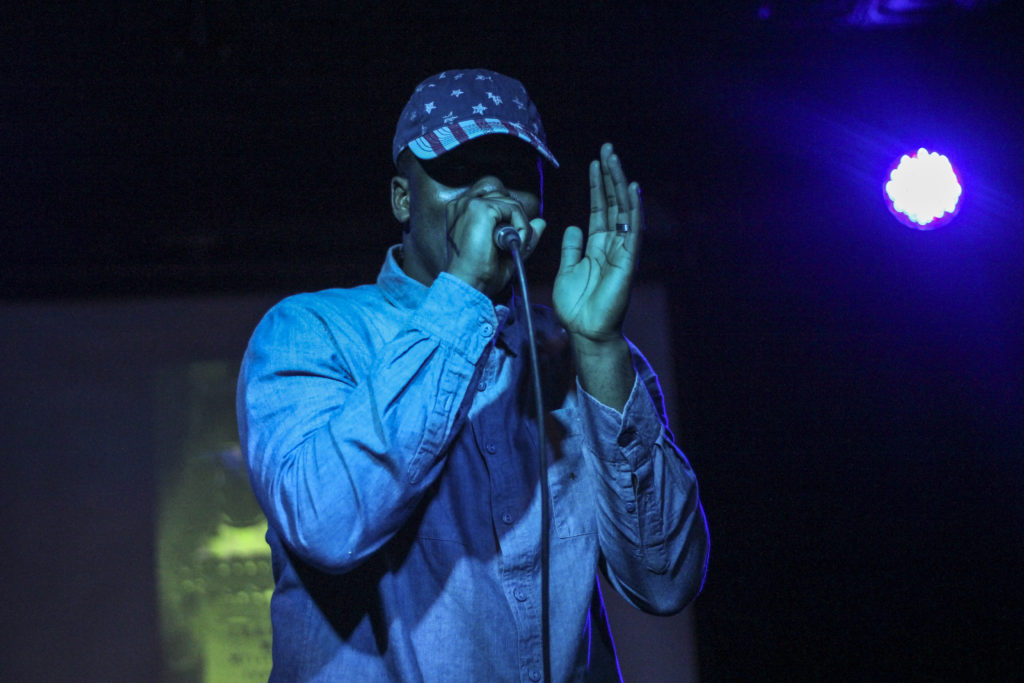 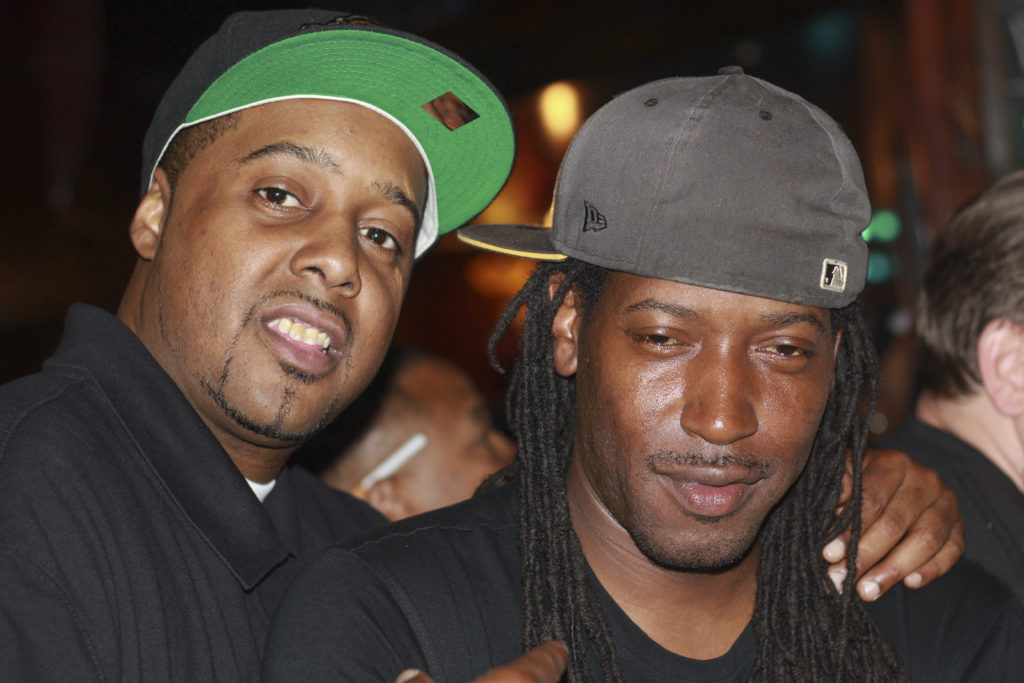 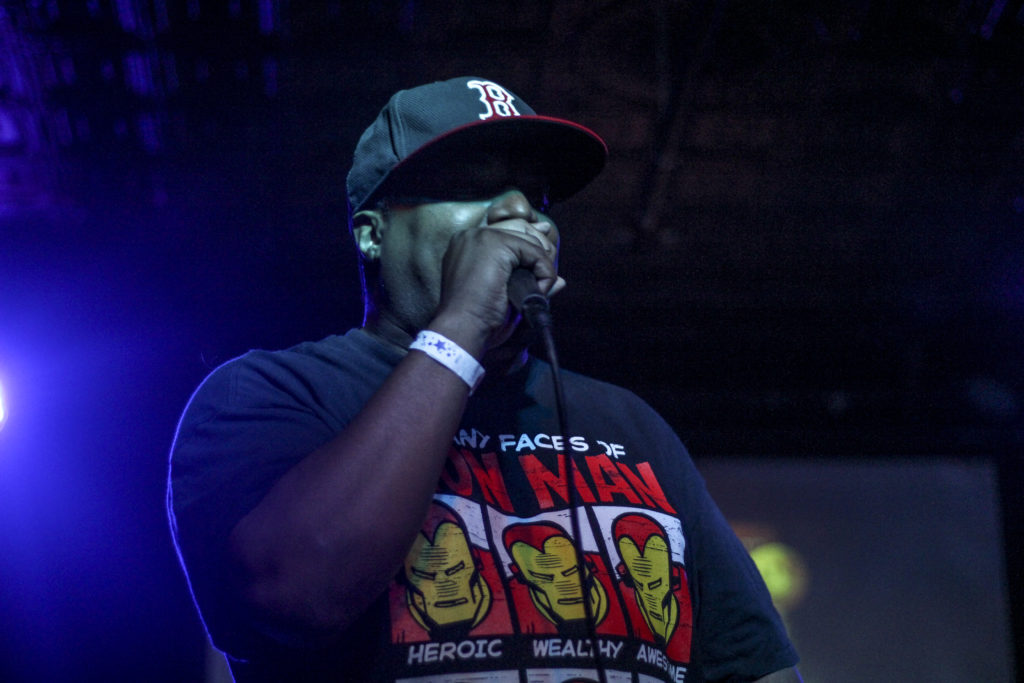 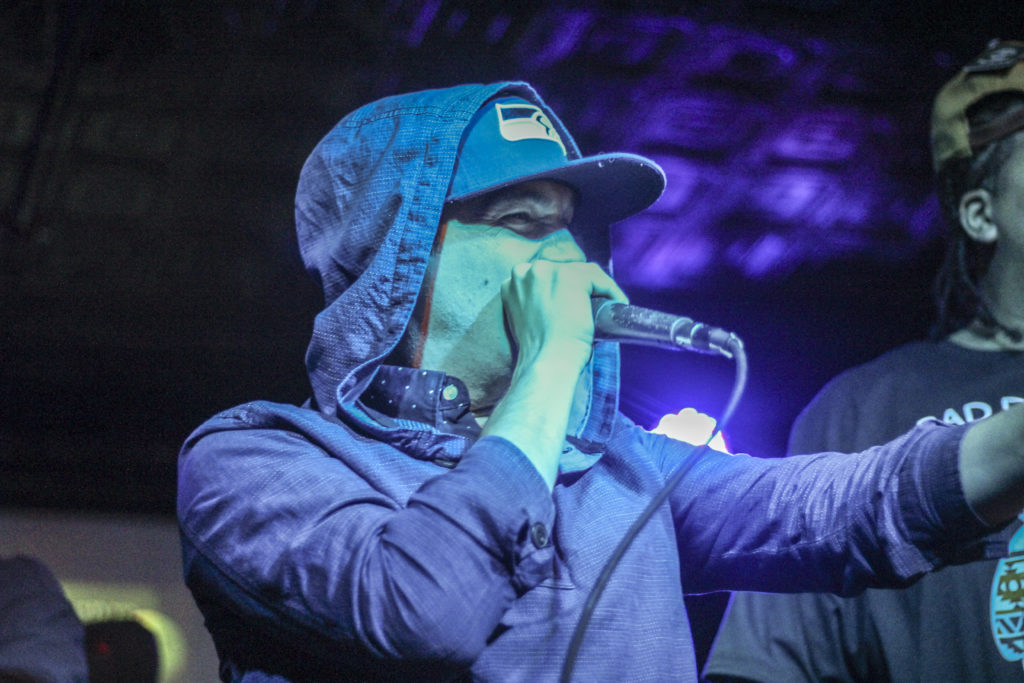