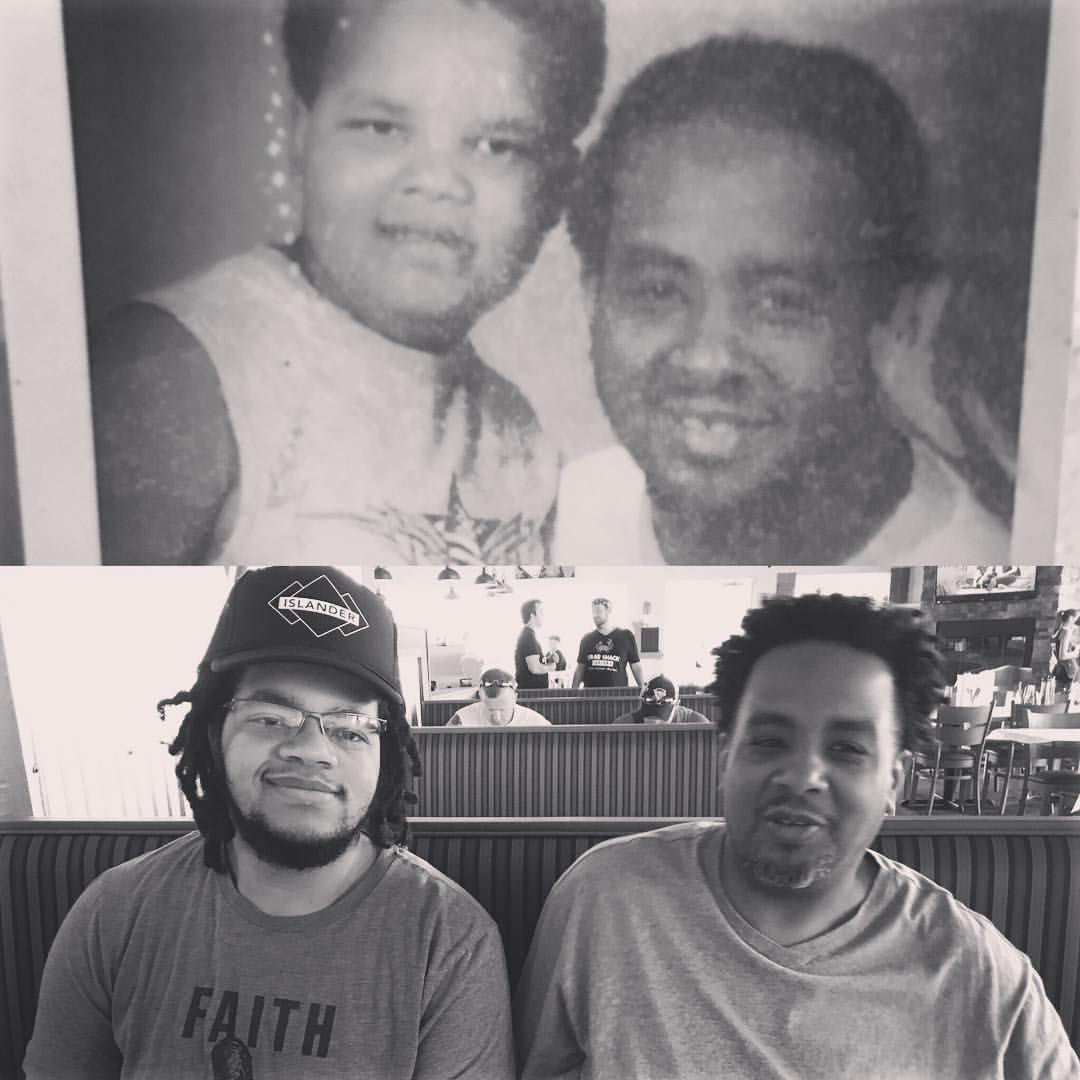 My birthday is June 17, which is always followed by Fathers Day, did not know how this year would be for me since this would be the first Fathers Day with out my father, and it was not the same, but it ended up being one to remember.
June 16, 2016 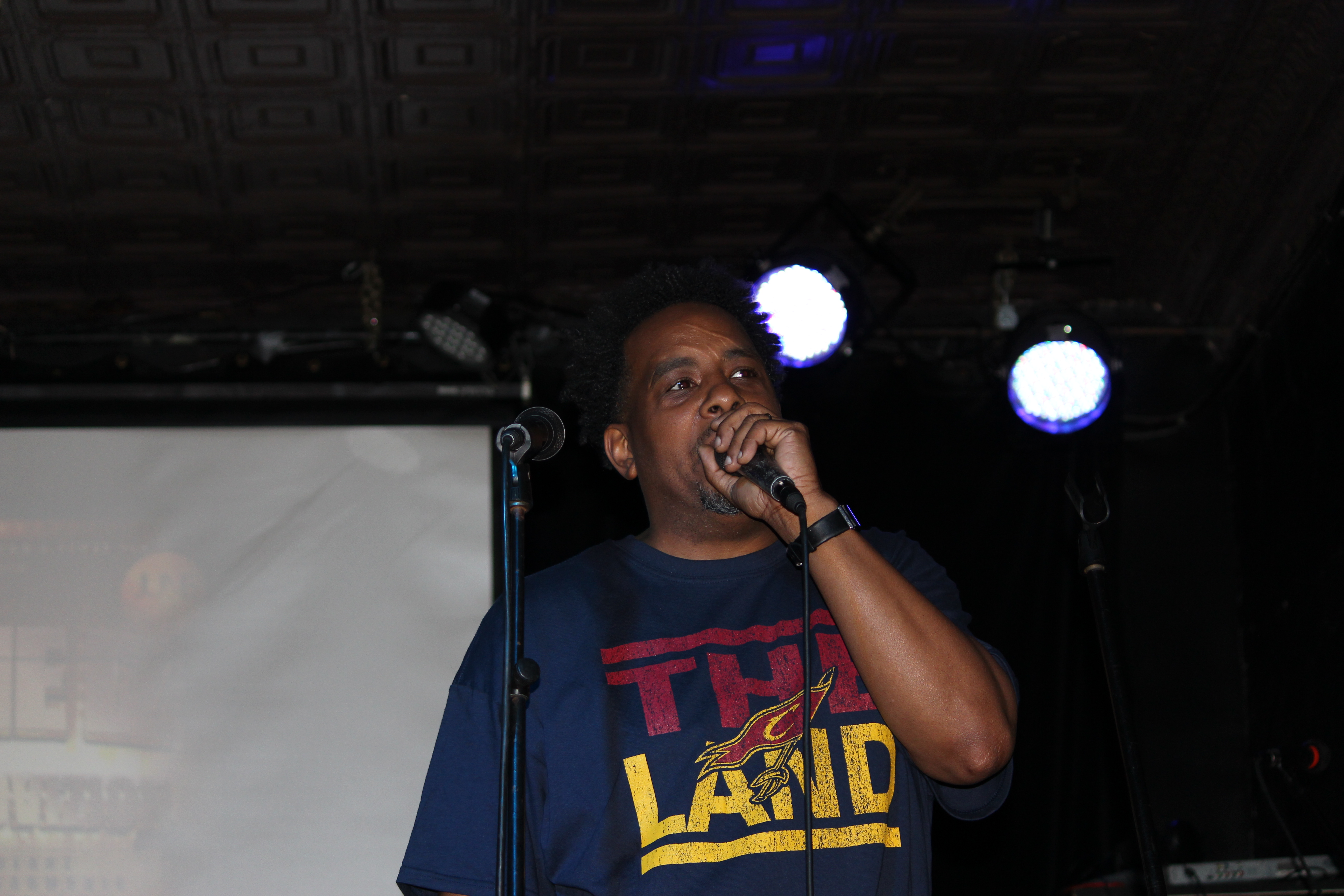 It started the night before my birthday at 123 Pleasant St for the #juneizsoundvizion show, which was just awesome with performances, and reuniting with my crew. A-Breezy flew all the way in from Los Angeles, and my brother 6’6 240, surprised me and drove in from Cleveland, which was a double treat;
1. We both started Soundvizion together back in 1999.
2. We are extreme Cleveland Browns, and Cavalier fans, and we had Game 6 on at 123 Pleasant St.
Best of all my Son, came in from Washington DC also, and having him there was just the icing on the cake! We reminisced, Cavs won, and performed together, and when the clock hit midnight I was 50 years old. Special night.
June 17, 2016 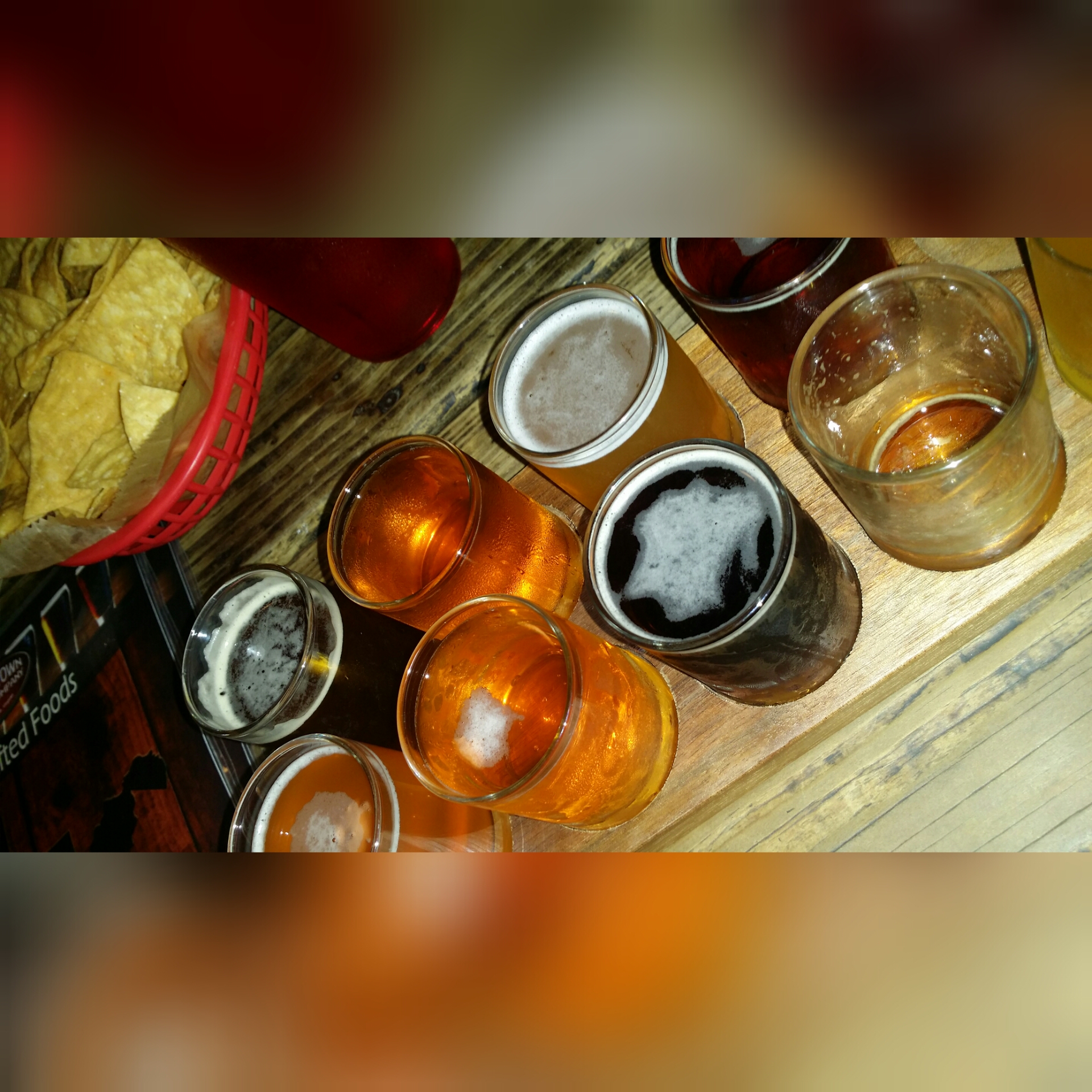 After a good sleep in from the show the night before, myself, my son, and a few freinds hit downtown for some socializing, we started at the Brew Pub, then hit The Apothecary, JW Thirsty for their awesome wings, and finally the Rocktop for a night cap and some rooftop kicking it. It was cool seeing A Breezy reaction to the new venues in Morgantown since she left.
June 18, 2016 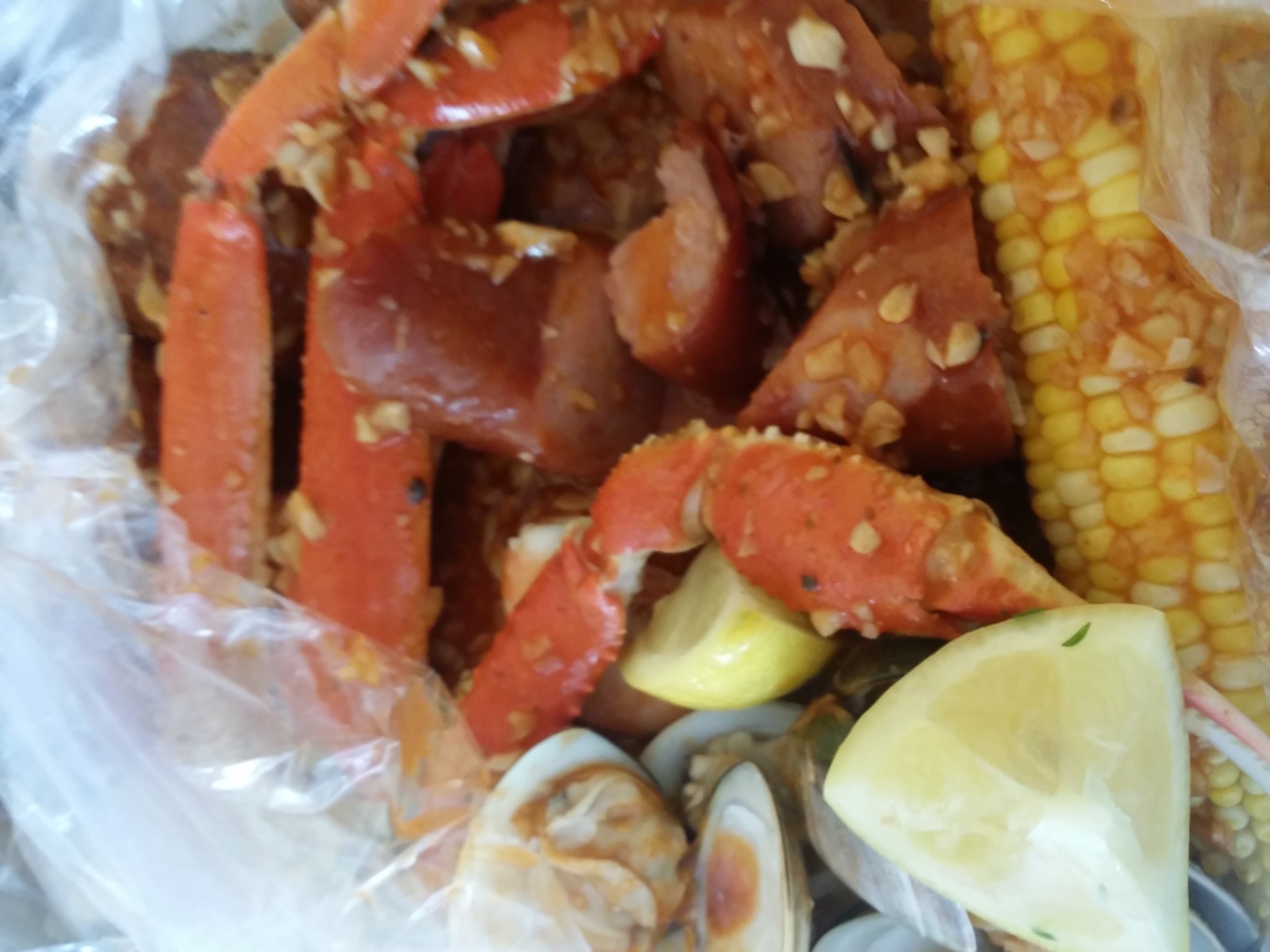 Today was family time, so me and the wife, and my son headed out to Cheatlake http://www.coachscrabshackwv.com where we had just a great time, food, drinks, and the location is right off the lake, I will never forget the great time I had with my family. A-Breezy lives in Los Angeles, and it’s also where my wife is from, so the two of them get together all the time when my wife goes home to visit, and since this was A Breezy’s last night in town, me and my wife went out with A Breezy. We met her at Tin 202 on high St in Morgantown WV. You want to try the White Russian when you go to Tin 202, and we will end the details of this night here, just say, it was AWESOME!
June 19, 2016 (Father’s Day) 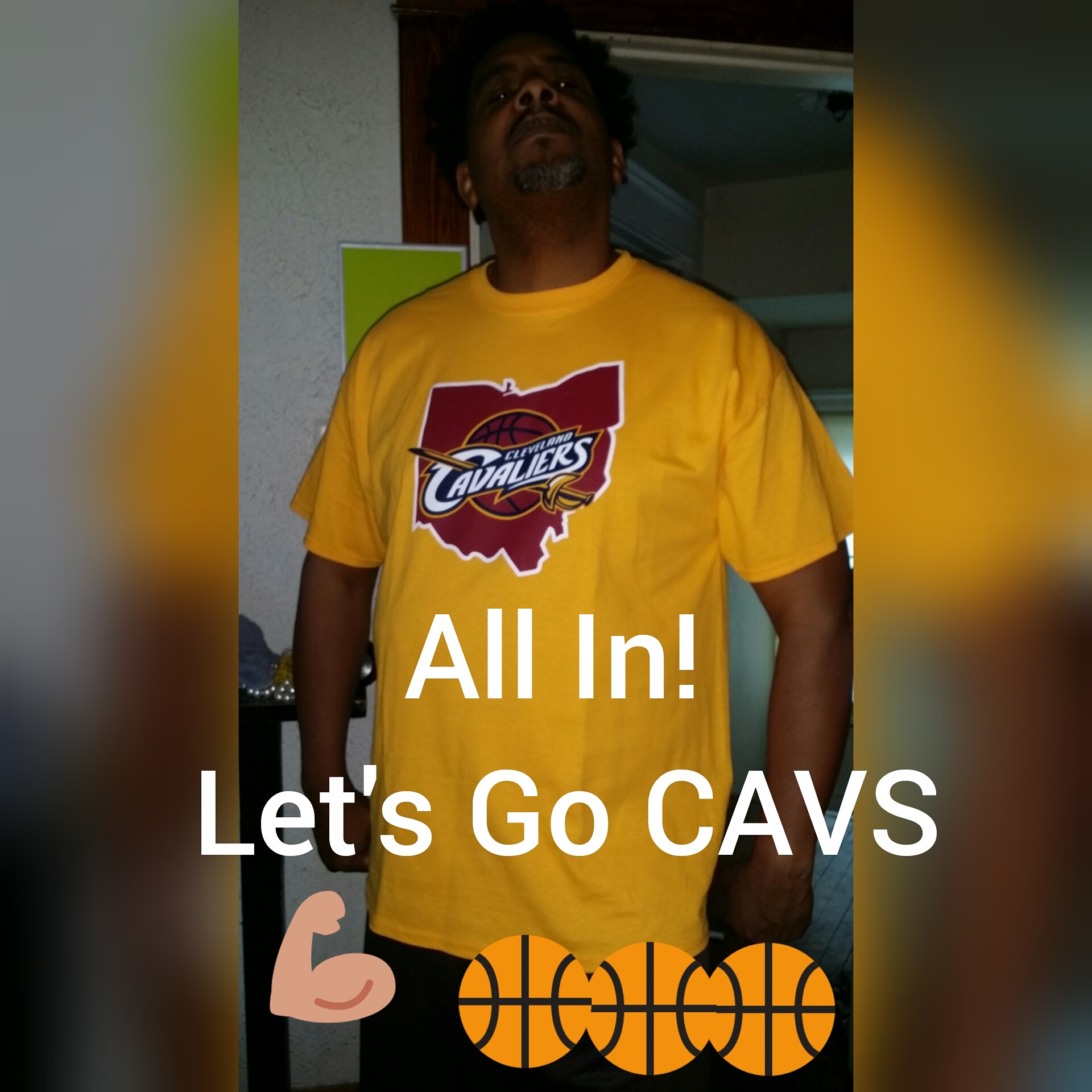 It’s Game Day, I woke up nervous, for Cleveland fans this was more than a game. No championship in any professional sport in over 50+ years makes you the butt of all sports jokes, we had a opportunity to get the last laugh today.
I needed to get my mind off the game, so me and my son went to see the movie Warcraft, it wasn’t bad, but not as good as Game of Thrones later that night (thats a whole other post), but it did the job. We got out of the movie an hour or so before tip off, we ordered Pappa Al’s Pizza (pretty good) and got ready for war.
Watching the Cavaliers win the NBA championship with my wife and son will be one of the best memories I have ever had. My father being here to expereince it, and talk to him about it was the only thing missing, but somehow I feel like he had something to do with it all. Best birthday / father day ever. -by Monstalung