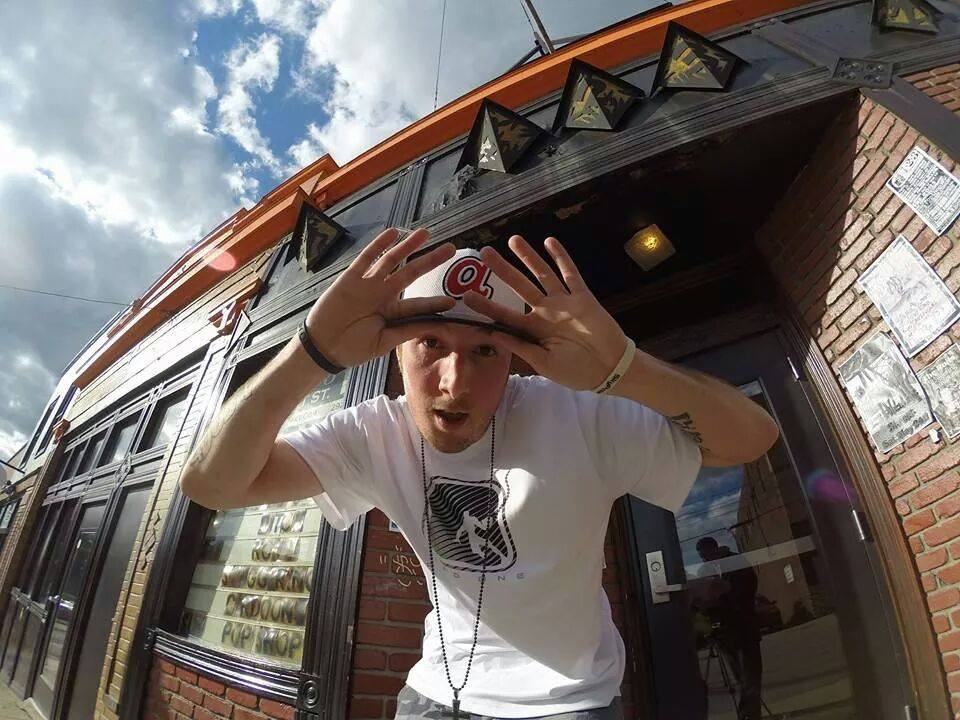 Willz P gets in my car one spring day in Morgantown and is like “I want you to hear this track me and Thack did”, I new it was gonna be dope, because they had already recorded a few songs together, and they were all banging to me. It was very rare for me to hear something out of my camp that I did not engineer or produce, that is what made Phyr Squad intricate in their part of Soundvizion, hearing them create, would inspire me, we pushed each other, and since they were self maintained It would be refreshing to hear a finished song from my team that I never heard before. Thacks quick wit, along with meldoy and harmonies he adds to a song make him a incredible songwriter, I honestly think he would be one hell of a country music songwriter, the way he can tell a story. I honestly think Thack and the rest of Soundvizion is just getting started, we had to take a break because LIFE will do that to you, but we were born to create music, in the end I think that is where we will be.-by Monstalung