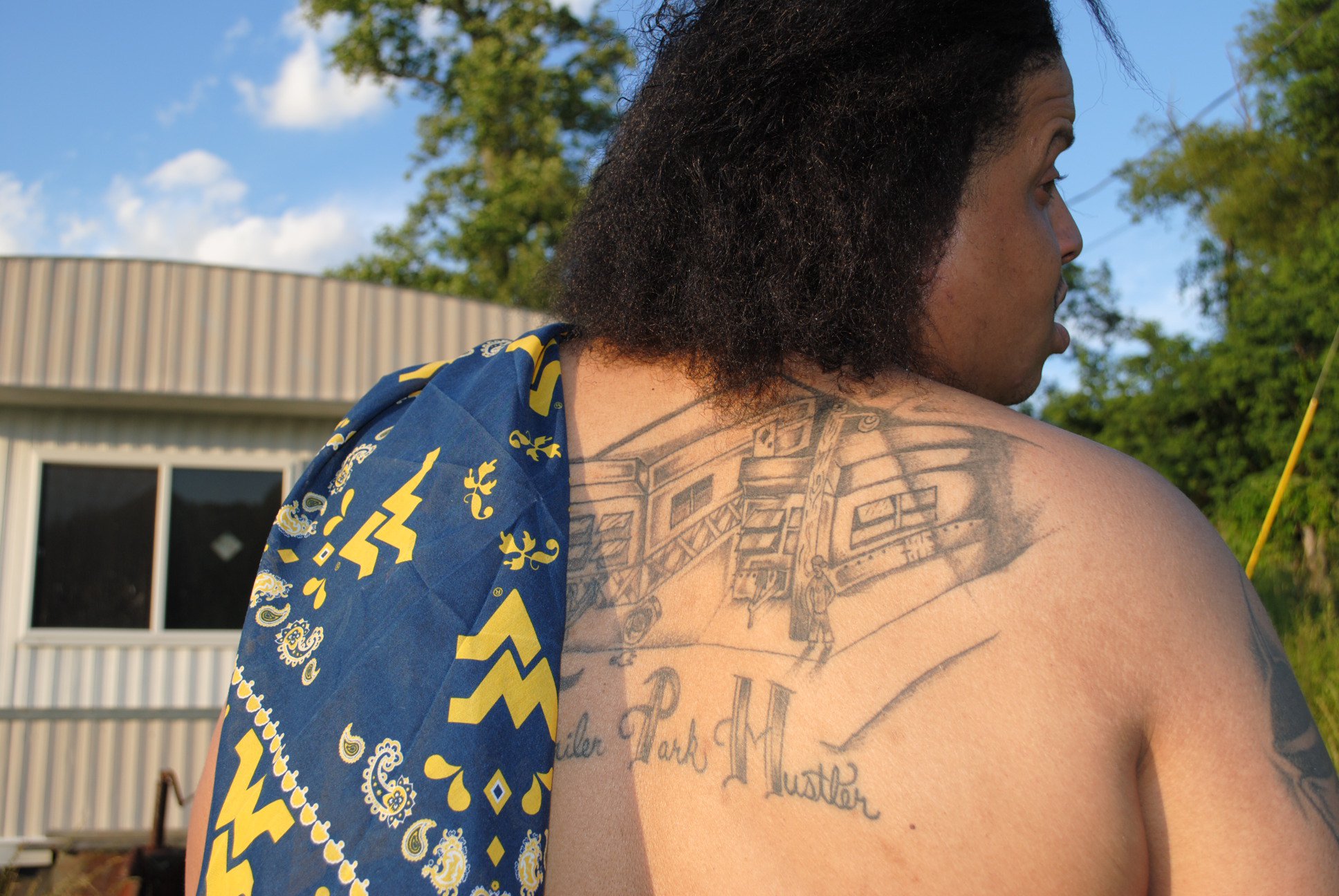 First off Happy Birthday to our Soundvizion brother Jathara, whose birthday was this past weekend (June 26), told ya #juneizsoundvizion. Jathara produced this track, and wrote the hook and concept for this song also. Since me and my brother (6’6 240) are HUGE Cleveland CAVS & Browns fan, this could of been our anthem for the NBA playoffs. It was extremely cold shooting this video, this video was supposed to have a second part too it featuring the song “WV Clap”, we shot the footage, but the guy who shot and edited the video never finished it. This was off the “Handwork & Dedication” album from 6’6 240, which was our first retail distribution deal with FYI record stores in WV, this release was some of Soundvizions best work, and sadly, 6’6 240’s last project for us. In hindsight, we were just getting started, but this is when we hit the independent wall, after 10 years of doing music, but not reaching our objectives, it took a toll on us, that we never really recovered from. I’m hoping my team get their second wind, I know I have, because we make great music together, and whats better than making something great with your friends? -by Monstalung.