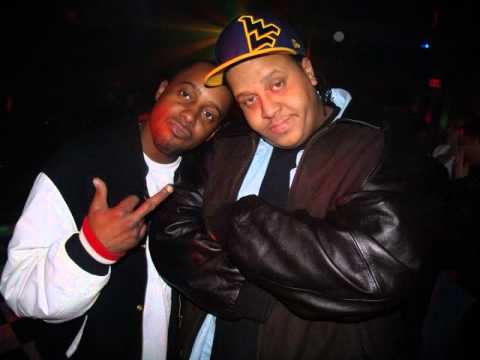 #juneizsoundvizion Day 26 “WV Clap” 6’6 240, Ace Beanz, DJ Sean Nice
R.I.P Lacy Neff. WV Clap is the 2nd most successful music release we have ever had at Soundvizion, and it was Lacy Neff (DJ at 102 FM-Radio WVAQ) that believed in the song, and played it on prime time on WVAQ, which then became a gameday anthem, thanks Lacy for believing in our music.
My dear freind DJ Sean Nice, who produced the track, was also at that time doing a DJ Show on WVAQ and would play the song on his show, between Lacy playing it prime-time, and Sean playing it in the evening, that song took off out the gate, next thing 98.7 the beat in Charleston started spinning it, we started booking more paid performances, it was a good time.
And the boys did their thing on that dope Sean Nice beat, Ace Beanz, and 6’6 240 has tag team a lot of beats over the years on almost all our projects, but this one was special, and I remember the vocal recording session going extremely fast, but very efficient. 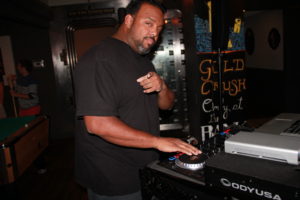 Most producers when they submit beats for our artist I get a CD with maybe 10-20 beats. Not with Sean Nice, uh uh.
1. He aint submitting nothing, you going to see him.
2. You might leave with 3 beats, and you will have to beg for them, but no more than 3.
3. Everything he plays is bangers, so you really have to listen to everything and make some hard decisions.
Sean Nice is one of the most talented people i have met in my lifetime, period, master level execution in multiple aspects in the performing arts. Hopefully one day he will release some music to the public, because homie can do it all, and makes incredible music.
Our biggest music release ever is the “Gold and Blue” (West Virginia University football anthem), and “WV Clap” was the follow up off the 6’6 240 album “Hard Work and Dedication”, and it took off, and it opened up a lot of doors for us, none of that happens, without Lacy Neff believing in our song. Forever thankful Lacy.-by Monstalung