They come from 2 totally different environments, but Beanz and Johnny have a real bond.
Ace Beanz knows the poverty side of Morgantown, something you wont see in a WVU brochure, all college towns have that side of town, and Ace Beanz knows it very well.
Johnny Harmonic comes from a more of a family based community of Summersville WV, which has it’s sides of towns too which Johnny had to maneuver his way around, but a little different than Beanz.
I have known Ace Beanz since he was a small, I went to school with his uncles, Beanz and my baby brother (6’6 240) was best friends, but our family was connected way before they met.
I was introduced to Johnny by a mutual friend, Aaron Cruthers, he knew johnny through the theater department at WVU, I knew Cruthers because he was a bad ass musician who played for a couple of bad ass bands (The Emergency, LBC, and Big Ass Manatee) locally in Morgantown, he knew Soundvizion very well, and he thought Johnny would work good with us, and he was right.
When I introduced Johnny to the crew, he naturally gravitated to Beanz, and Beanz took him under his wing like a little brother. They balance each other out very well, Beanz is real laid back, while Johnny is always hyped and ready to get the party started. They both like to stay fresh with the clothes, and they truly enjoy each others company. Whenever we collaborate on a song and I know they are both going to be on it, i know the session is going to be fun, we all just really clique. You can hear it in this song, it represents how the 3 of us can “make the doughnuts” when we get together. -by Monstalung

Thack – It Is What It Is (Feat. Hazy) #juneizsoundvizion Day11 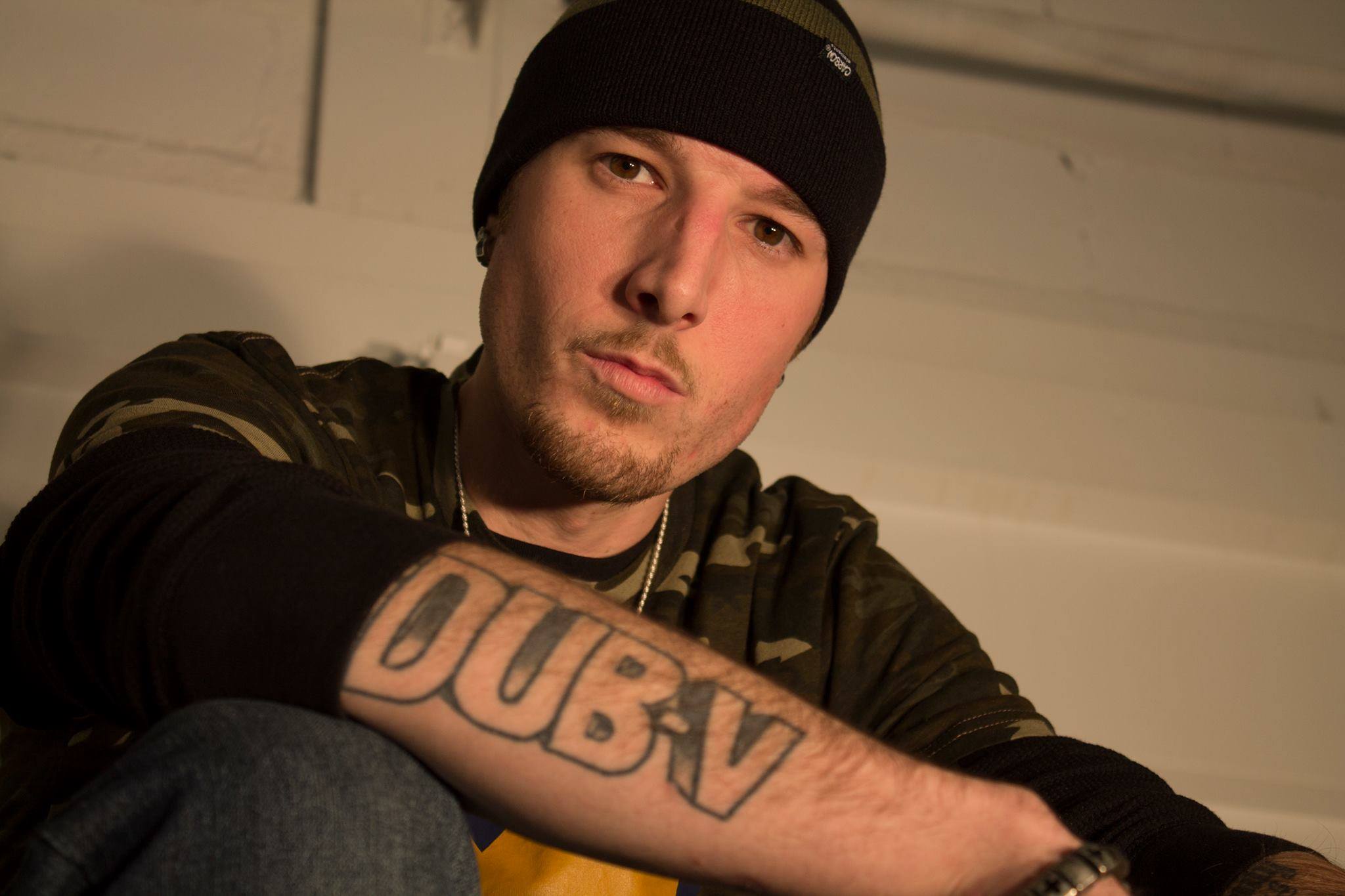 My boy Vishnue was visiting me from Connecticut, he came down to help me with some production on the 6’6 240 project we was working on at that time. I had a meeting setup with these crew out of Fairmont WV by the name of Phyr Squad, I ran into them at a couple shows and we all agreed to meet up and checkout each others music. My boy Vish is very hard to impress, so he was sizing them up, I could tell by the look on his face he thought I was wasting time, until we started to hear the music.
To me, different artist have strengths and weaknesses, some artist can ride a beat, or some have good melodies or harmonies, Phyr Squad is a group of great songwriters, they hear the beat, come up with a concept that fits the beat, and do a great job of of explaining the story and concept in the verse and hook, a skill set that is taken for granted. The crew consisted of at that time Sean Thrilla, Thack, Hazy, Kalis, and V Sizzle. Sean Thrilla and V Sizzle also did beats, and were very good. They were self contained when it came to making music, so it was easy fit for what I had going on, and the different writing styles and ideas was inspiring for my personal creativity. This song is one that did exactly that, when I heard this for the first time I was blown away, the way the hook works with the beat is perfect, they captured the mood perfectly for that beat, in my opinion. Phyr Squad consistently did that as songwriters, and it didn’t matter which one was on the track, they are all great songwriters. A great resource for me as a producer to have, and I greatly appreciate it.
We welcomed Phyr Squad into Soundvizion shortly after that, and wrote and recorded many great songs, and developed a great friendship. -by Monstalung 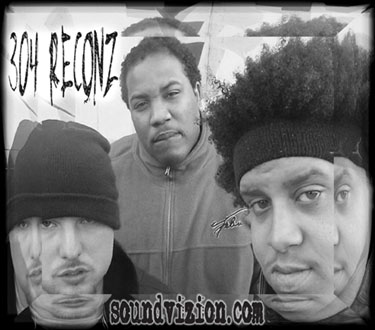 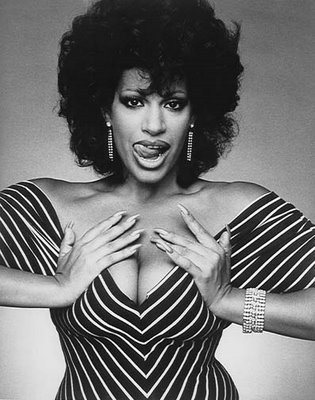 A BREEZY “This Is How I Do” Prod. by 95 @1abreezy @THEChrisKessell 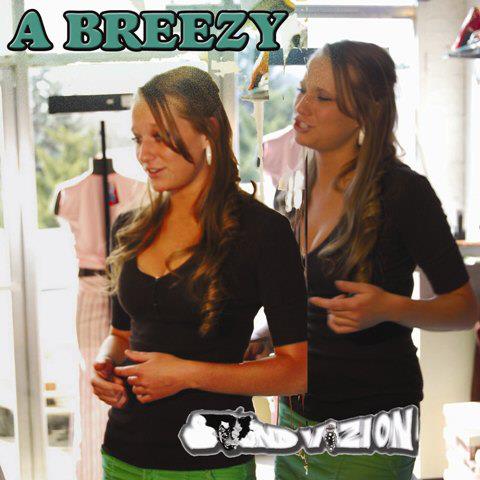 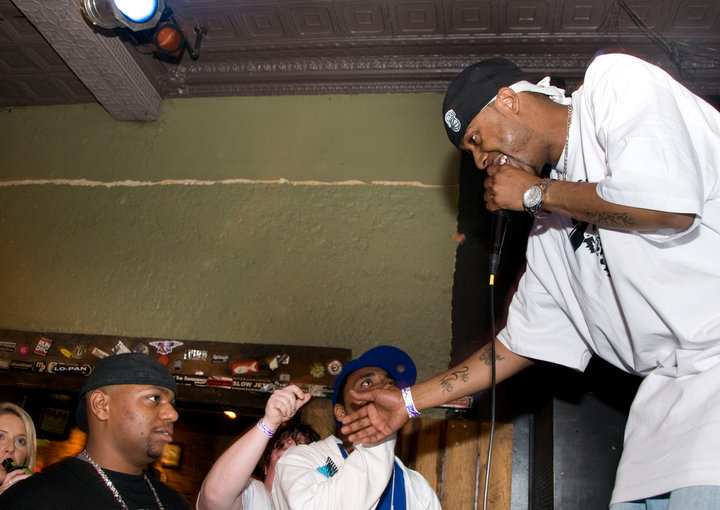 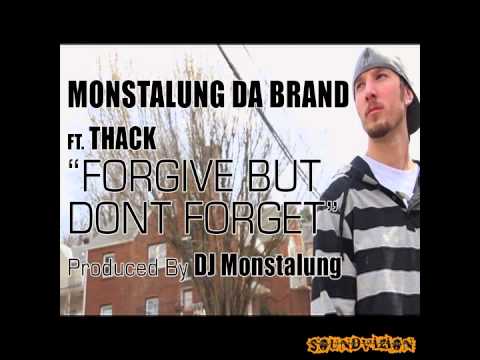 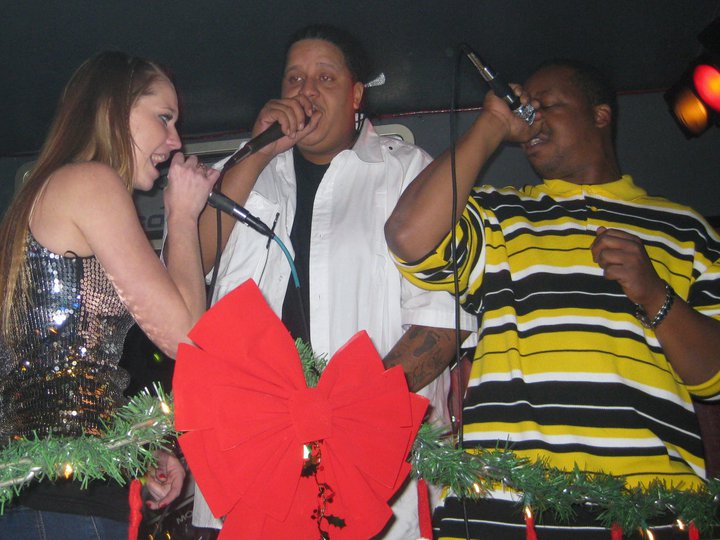