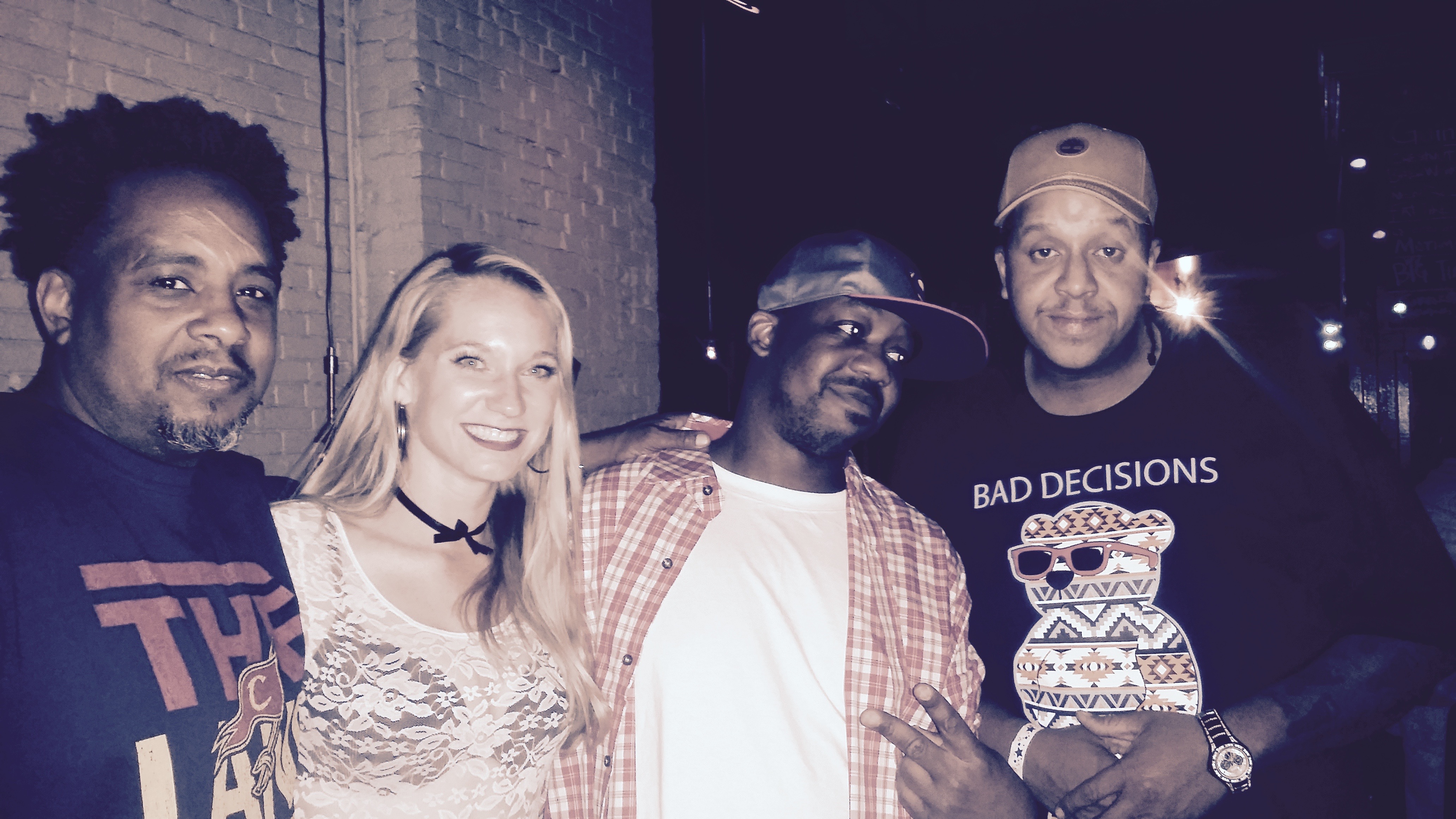 Fresh Like Dougie was getting great feedback, 400,000 video views, and picked up by Music Choice TV on cable, everyone was feeling the team joining forces on the same song, so we decided to do a whole mixtape together. This song is off the “Santa & Soundvizion Save Christmas mixtape”. This song “Ah Ok” features 6’6 240, Ace Beanz, A Breezy, and Willz P, and they go in on the Jay Electronica track. Everyone had their own solo projects going on, but we were getting great music from the collaboration songs, we should of gave the “Voltron” idea a little more attention…maybe.-by Monstalung.